After starting up my gunpla collection in the summer of '09, I started this blog in December of that same year. For what purpose, though, did I start this Gunpla and toy review blog? I've got a few reasons in response to that question:

1. I was inspired by Seraphim, my first college roommate, who had his own blog running. It seemed like it was an interesting experience to spread your word across a whole community of people just like you, and I wanted to be a part of that.

2. I wanted to show off my growing gunpla and action figure collection. After I built MG Exia, I had a feeling that it wouldn't be the last Gundam kit I'd ever buy, and surfing through 4chan's /toy/ board eventually led me to places where I could funnel money into several Japanese toy companies with ease ^__^;;. I also figured that by posting pictures of what I had built, I could get suggestions on how to improve the way the finished kits look. Nobody wants an ugly Gundam kit sitting on their shelf, right? D:

3. I wanted my opinions to be heard. This blog is a great way for me to properly express myself, as for most of my life prior to 2008 or so, I was a pretty quiet person and kept to myself a lot. This kind of ties in with #1, but it deserves its own number. Blogging about gunpla and action figures has vastly improved my conversation and writing skills as well. It's pretty cool knowing that doing something as small as blogging about toys can pay off like that ^__^


"Well that's all fine and dandy, but who are you? Who is behind the guise of Baby TheEnd?" is probably the question you've got at this point, right? Background on the blog itself is nice, but I'd want to know more about the author~ 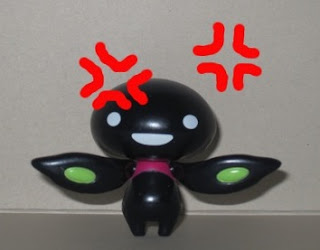 I'm a 20 year old college student, majoring in Industrial Design, living in the US. Despite attending a tech school, I'm not nearly as hardcore of a gamer as most of the other people here, but that's probably just because when I was younger MMORPGs left a bad impression on me. Some of that is also probably due to the fact that not many online games are available on Mac xD. The games I do enjoy playing, though, include the Megaman Zero saga, Kingdom Hearts, Rock Band [I'm a pretty awesome drummer :D ], and Pokémon.

I do have other hobbies beside gunpla though ^__^;;. Snowboarding, drawing, watching anime, biking, listening to music, and just chillin' out with friends are among these hobbies of mine~

Gundam-wise, my favorite series is the Advance of Zeta sidestory. G Gundam was what got me into the franchise back when it was on TOONAMI in the US. My least favorite series is probably Gundam Wing. Other than that, though, there's still a lot of the anime I need to watch, specifically UC stuff. I haven't seen Gundam ZZ, Victory Gundam, Gundam X, and I haven't watched all of Turn A yet. Quite a backlog ^__^;; 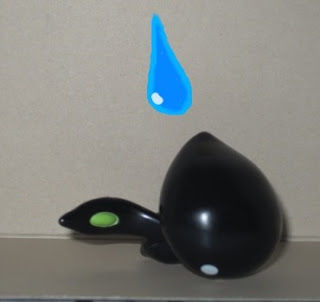 I usually follow a little set of rules when building gunpla so that my shelf has some continuity [because I'm a bit OCD like that~]. If it's a HG kit, then I keep the foil stickers around for reference but never use any of them. They look terrible and are super-prone to peeling off, which is beyond frustrating. With the exception of the RG RX-78-2 Gundam, I paint all of the details and whatnot. No clear coat or anything afterward though. MGs and PGs I treat the same: if I'm not customizing them, then it's a straight build, apply decals and stickers, clear coat, then flat coat. The flat coat, in addition to dulling the plastic-ish shine, plays with the colors and actually brightens them up a little bit. The only exception to this is when I'm building a metallic finished kit, in which case I don't panel line or do and decals or coating. 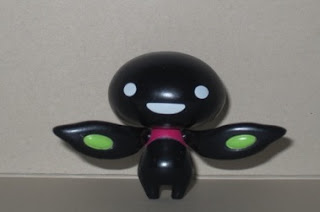 Aaaaand I think that's everything you'd need to know about me!