TT Hongli and You

As a blogger of the Gunpla community, I feel like this post would have come up sooner or later. I don't plan on making this long-winded or anything, and by no means am I calling anybody out on anything. These are simply my opinions, and should be regarded as such.

To put it bluntly, KO Gunpla companies are absolutely in the wrong. Considering each product is meticulously designed by Bandai, to be reproducing these kits using cheap labor and cheap plastic, and then selling them at a fraction of the intended price doesn't sit well with me. Gunpla is by no means an inexpensive hobby, and as harsh as this sounds, if you don't have the money for it then you're out of luck. It also goes without saying that there are plenty of cheap Bandai kits out there, and while these do tend to be the older kits [and SD kits, if you're into that] they still serve their purpose. And with pretty minimal effort, these [and all other] kits can be modified to have improved articulation, more detail, and so on. 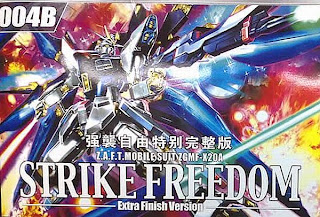 However, with all hobbies you need to know how to restrain yourself from going overboard. If I bought every kit I wanted as soon as it came out, I'd never have any money. Period. The fact of the matter is that, especially for new kits, they aren't going anywhere, so you have plenty of time to save up some money to buy them. 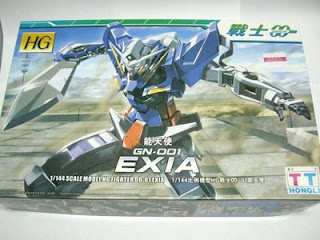 But back to the KO Gunpla products, I can't say I'm ok with buying these fake model kits. Again, Bandai was the one who originally designed them, and giving your money to anyone else for their design seems almost like theft. I've heard of people using these kits specifically to get certain parts they need for a custom build or something similar, and I'm not sure if I'm 100% accepting of that or not. However, spare parts are quite difficult to obtain, so at the very least I can sympathize with those people. 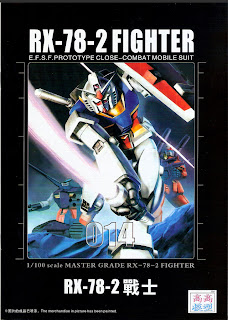 Now, there is one company in particular I'd like to talk about: MC Model. This company really blurs the line of what a knock-off kit is. MC Model seems to be a pretty new company that takes Bandai Gunpla kit with resin conversion parts attached to it and creates a regular plastic model kit using the modified Gunpla. To avoid trouble, they change the word "Gundam" to "Gundoom," and this is really the only part that I'm sure I'm not alright with. Name change aside, the line is blurred as to what this kit is, as I said earlier. I fully realize that a Bandai Gunpla kit was used as a base for the resin conversion parts, and then all of this was re-cast using plastic. However, the quality of the four kits that MC Model has produced thus far are absolutely superb. The plastic feels a little cheap, but these kits can hold together well, there are tons of option parts [extra hands and stuff] included, and the water transfer decals are [reportedly] superior to the ones Bandai produces. 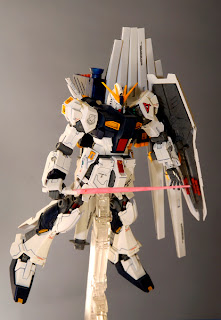 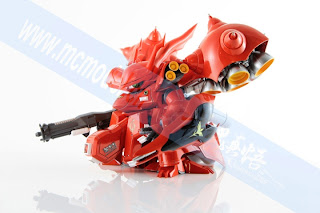 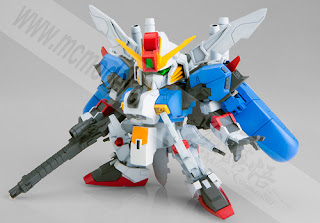 
All of this is definitely a very complicated matter, and I definitely don't consider myself a master of the subject by any means. In the end, though, what it really comes down to is peoples' demand for the continued production of these cheap KO kits. They'll no longer be a thorn in Bandai's side [and a blemish on the Gunpla community] when people who insist on purchasing these fake kits cease to do so, putting the money in Bandai's pocket where it should be.
Posted by Baby TheEnd